You should definitely get familiar with these projects from cloud-native computing foundation. As we end up practising the development of applications with the help of containers, because it is really popular, cloud-native applications are rising. A lot of applications are now functioning with the help of a cloud. It is very simple. Imagine you are playing a game and it is storing all of its data and information on a cloud, instead of on your device. This would mean that your game is saved in the cloud. It does not require you to have any kind of storage space for the saving of the game. Cloud-native of technology has been rising, and it has developed so many applications. It has been really helpful, as well.

In this guide, I am going to be talking about four elements that are very important to cloud-native applications.

All of these technologies have had a very distinct history, and they complement each other very well. They have provided each other with exponential growth opportunities when it comes to cloud-native applications and also the tools it in a very short time.

The good news is that there are so many organisations in the world that have been overseeing and also connecting the dots together. 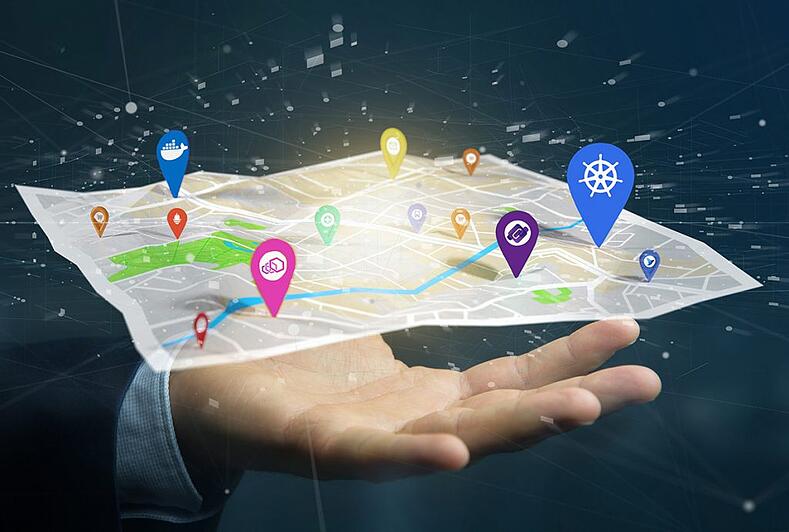 Here are nine projects that should be considered when it comes to open-source cloud-native projects.

The projects that have graduated are much more mature, and they are actually adopted by a lot of organisations in the world. They will adhere to the CNFC’s guidelines.

Let me talk a little bit about Prometheus.

Prometheus happens to be an open-source system monitoring and also altering toolkit, which was built at SoundCloud in the year 2012. Since that year, a lot of companies and organisations have been adopting Prometheus, and the project has also had very active developer usage and user communities. It has become a standalone open-source project which is maintained independently. An easy way to think about Prometheus is to visualise a system that would be up for 24 hours a day, every single day of the year. You should know that no system is perfect, and there are a lot of technical failures is that would happen. If an issue occurs, the important thing is that you identified as soon as possible.

Open Source Cloud-Native Projects That You Should Consider